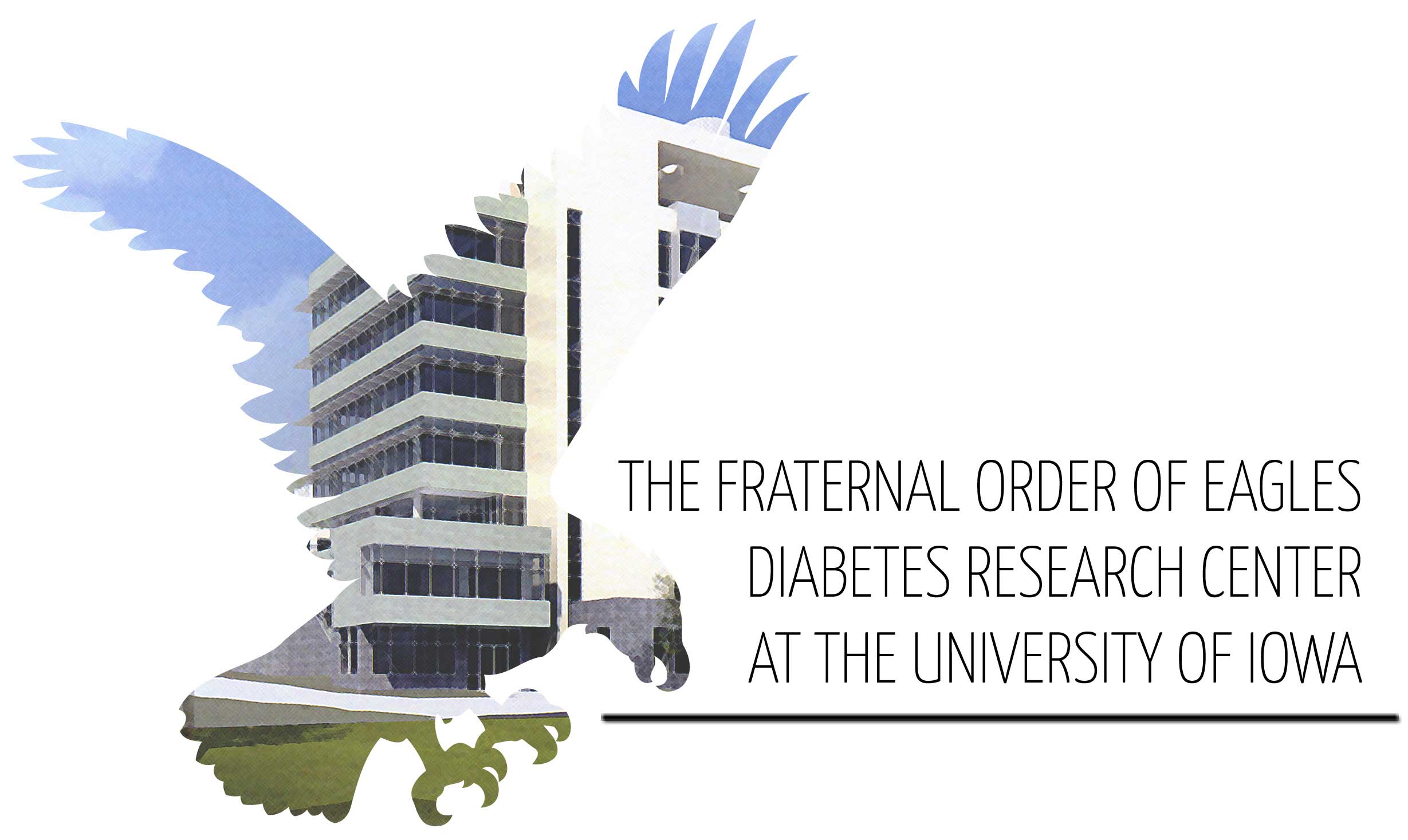 Every dollar donated by the Eagles is benefiting research taking place within the DRC.

Dr. E. Dale Abel officially joined the Fraternal Order of Eagles Diabetes Research Center team in June 2013. He previously served as  chief of the Endocrinology, Metabolism and Diabetes division at the University of Utah School of Medicine, where he had been on faculty as a professor of medicine and biochemistry since 2000.

His research interests include investigating mechanisms underlying diabetes, metabolism and diabetic heart disease. Prior to joining the University of Utah, Abel received his medical degree with distinction from the University of the West Indies, and then attended Oxford University as a Rhodes Scholar where he earned his Doctor of Philosophy degree. He completed his medical training at Northwestern University, where he served as chief medical resident before moving on to Beth Israel Deaconess Medical Center at the Harvard Medical School.

The official Dedication Ceremony for the F.O.E. Diabetes Research Center.